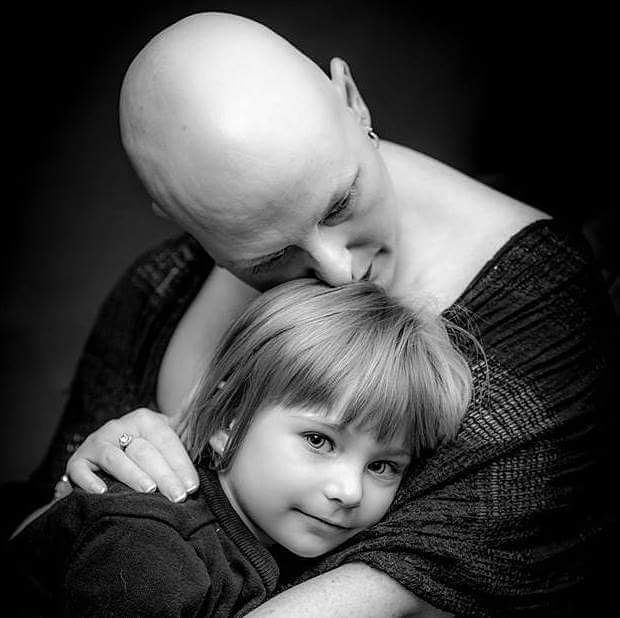 October is here. I do love Autumn. It’s my favorite season but October is so stressful. October is breast cancer awareness month. Shit, I am aware of the impacts of breast cancer every bloody day. I was sick for most of September. Some infection that they couldn’t isolate or figure out. I got to have a thing that looked like a sword shoved down my throat to try to clear an abscess, I sat on a gurney in an overwhelmed hospital for 10 hours just trying to get a steroid so my airway didn’t constrict, and got pumped full of a boatload of steroids and antibiotics. There was literally about 5 times I thought I might die. So September was shitty. I’m still feeling it. I’m melancholy AF. And in rolls October like the pushy bitch she is.

I have a plethora of speaking engagements where I’m supposed to say sage things and offer these grand words of wisdom as a TNBC survivor but I’ll be damned if I feel like I have nothing to say this year. I’m tired. It’s been 7 years and every freaking pain and ailment sends my mind into a panic that I am going to leave V an orphan. I got my third covid booster last week and it hit my scars and lymph system hard. I woke up crying two nights in a row becasue my torso hurt so bad. The rational me knew it was a reaction to the vaccine but in the back of my mind I was still freaking out thinking maybe it was a mets. You’d think I’d be used to it by now. That I’d just be grateful for the extra seven years and not be such a baby. And while I am grateful for the extra time I still cant help but be paralyzed with fear somedays. Not for me necessarily, I’m not afraid to die. But I don’t want to mess V up- again. She’s such a lovely kiddo.

I don’t want to freak those newly diagnosed out when I speak and make them think they’ll be a basket case forever either- most days I am really ok. It just grinds my ass that it’s always there in the back of my mind. I spoke to some med students in California last night about my experience. It was a discussion about better surgical techniques to increase mobility and movement post-operatively. I told them about my implants and the size and I could see they were all so confused. My implants are HUGE but because they are positioned on a concave surface they don’t seem that big at all. I explained that a full supine almost kills me and that my lower back is jacked from sleeping half sitting up. They were floored. No one had ever thought about how awful the procedure would be on the facia and what a state it would leave one in. I should probably have another fat graft to tighten it all up again but honestly the thought of another surgical recovery makes me want to go running off of a cliff. Don’t get me wrong- still and always grateful not to be dead. but…

I started dating again this year for the first time since my mastectomies. Trying to navigate the new normal is weird, My partners have been cool but still, it’s odd not to have sensation there. I miss my nipples. Dear god- I miss them.

Survivor’s guilt is real and total bullshit too. I feel like a dipshit complaining about anything after my mother and so many friends died from something I either overcame or significantly postponed. So, most of the time, I try to just stfu knowing it could be worse. Boo hoo, no nipple clamps for you . People you loved are dead. Suck it up, buttercup.

I filled in for a group counseling session last week while I was feeling like absolute hell. I had no idea it was a support group for woman with terminal breast cancer. I was thankful it was a zoom meeting because I was shaking and fidgety and probably not the best facilitator. I blamed it on feeling shitty not the fact that I spent the whole 75 minutes trying not to bust out crying. It was rough and I am still exhausted by it. This happened to me a year or two ago too and it kicked my ass then as well.

Anyway- this weekend I’ll finalize my remarks and presentations. I’ll try to be kind about pink washing, gently educate, and really appreciate all that people are trying to do. And I’ll say a little prayer for my friends who are gone, those that are in treatment and those that are trying to keep their shit together while they navigate the new world as a “survivor”. It’s not easy. None of it is easy.

Jessica Cowles took the photo. She’s an amazing photographer and this one image says more than all of the words I could ever say… 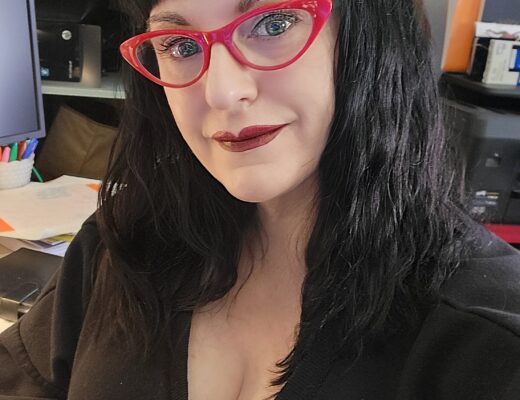 I’m Not Just One Thing. I’m All of This and More 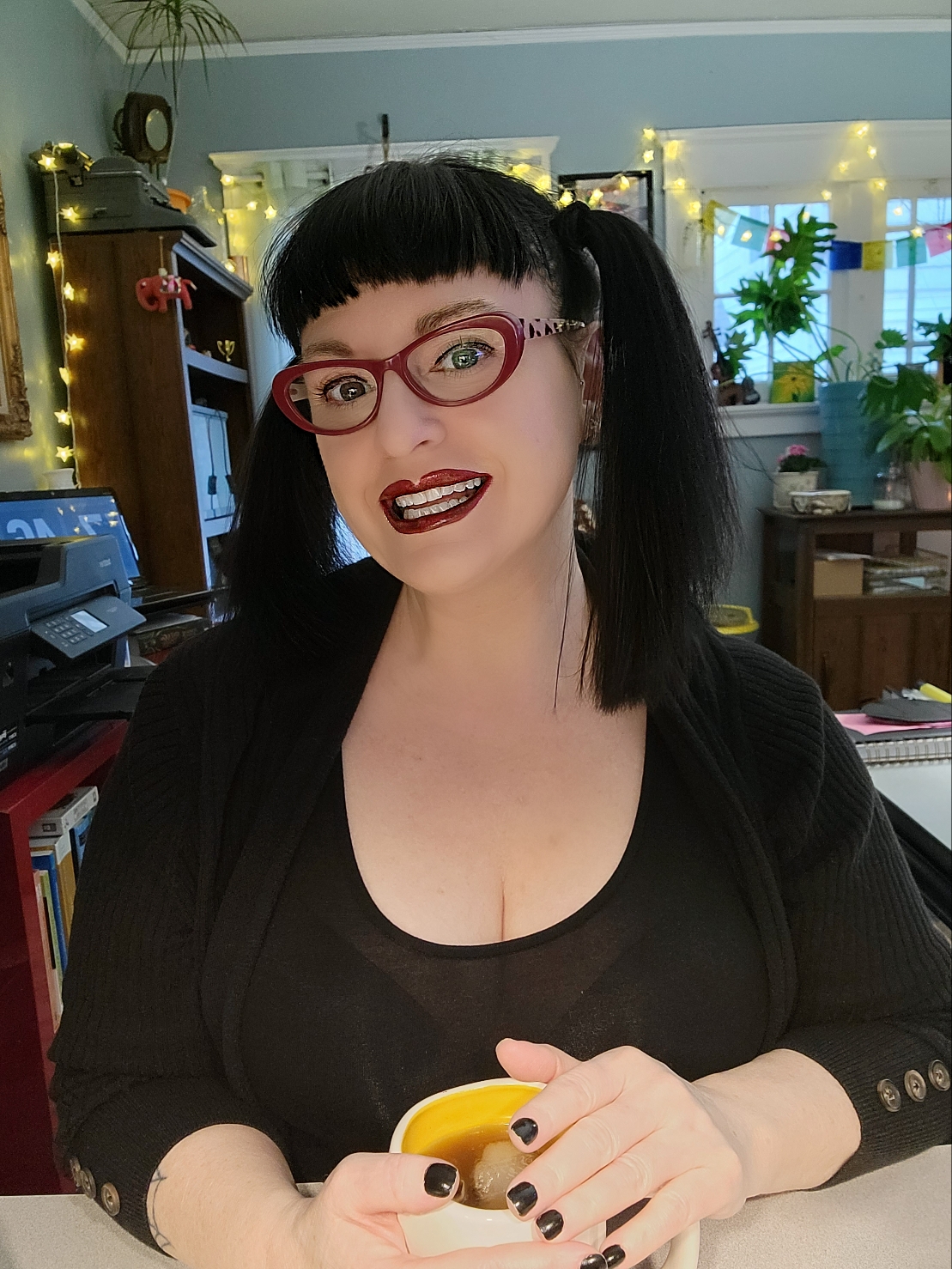 I'm a little behind because I've been under the we

Getting ready for the week. Got a feeling it's gon

Me: it's gonna be my year bitches Me:*goes into at

What an amazing year it was. 2023 spoiler alert: I

Christmas is all packed away. Things are back in o

Not a huge fan of winter... #mommylife #oldhouselo

Ready for the snowpocalypse... #mommylife #oldhous

Today I have the house to myself. I'm planning the

Not feeling very festive this year but trying... #

When I spoke to Ingrid yesterday she said she wish

B2b zoom all day. Diet coke and caffeine on repeat