So you think you want to date again??? 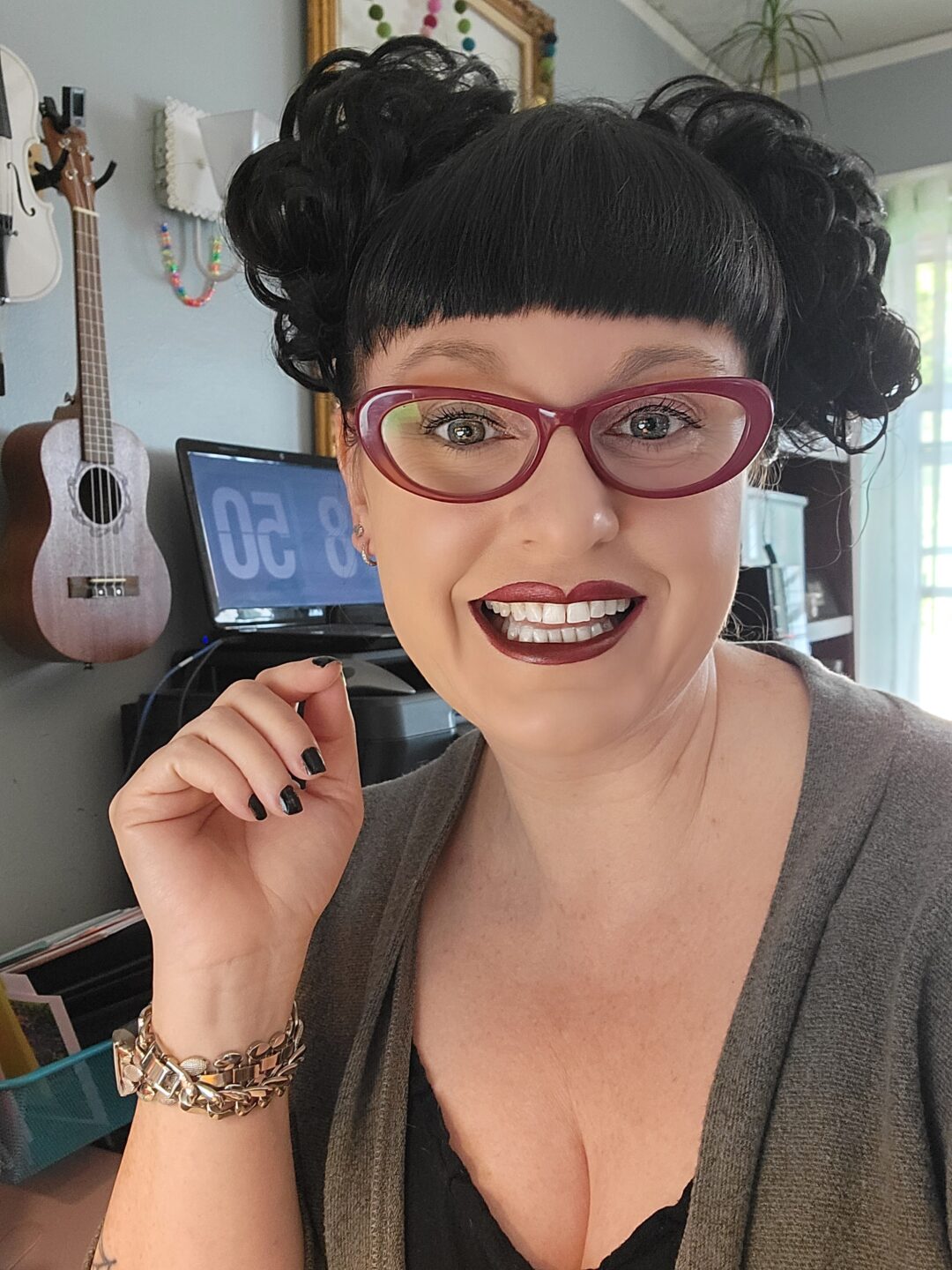 So, at the end of June a friend talked me into joining a dating app. It was his contention that I shouldn’t be the lonely widow forever and I should have some fun. At first I was pissed but then I thought maybe he was right. It would be really nice to go to dinner with someone at a restaurant that didn’t have to sell nuggets or macaroni and cheese. It would be cool to drink a glass of good wine at dinner without hearing about some anime characters and acting like I know wtf is happening while I smile and worry about her future. I thought about it for a couple of days and then I activated my account on June 30 . This is one of my posted images.

I left to go grab my grocery order and by the time I got home like an hour later I had over 200 likes and intros in my account. Out of these only 2 people even commented on anything I had written in my profile. Everything else was either empty or like “hey baby wanna fuck.” I was like seriously aren’t there any other women on this site? Are people really that fucking lonely? Then I stepped back because clearly I had joined the app too so that made me one of the lonely ones, no? Also, full transparent disclosure- I felt shitty about myself for my upcoming 50th birthday so the attention felt nice, albeit weird.

But, then I felt like a douche swiping people away. These people have hopes, dreams, desires, and here I was discarding them on a very base physical attraction level. It felt pretty gross. A friend and I had a discussion and he said but think about when you’re in a bar you’d do the swiping unconsciously in your brain. It would be automatic and you’d gravitate to those you were attracted to on some base instinctual level. True. Interesting. I felt a little less gross.

In the last month I’ve waded through over 2000 likes and intros. Some one sent me a bitchy intro asking if I was so busy how would I have time to date him. There have been a ton of unicorn hunters. There’s been a TON of tacky odd intros. One man from Canada wrote something incredibly endearing and kind. A few people have actually reached out to me in a non-offensive manner and I’ve had some really nice conversations. I was just starting to have faith in humanity again. But I decided to go on and cancel my account because I didn’t feel like paying for it any more and this was there .

JFC, are you kidding me? What in the bloody hell was he thinking? Hey, your spouse is dead but…

So, my first response was to want to cut his dick off and feed it to him until he choked but that seemed like maybe a little too much so I took a step back and immediately burst out crying. Any one who knows me knows there is my hard ass exterior but knows that I’m squishy AF on the inside. All I could think was OMG- is that how I look? Is that what I projected in a profile I took time to consider and write and craft actually thinking I might meet someone I’d like to hang out with. And I cried for a while until I could get my shit back together. There are two of me: the intellectual me that’s a smart capable woman and then the emotional me who is sure I am always doing something wrong/poorly and that everything is my fault. Disclaimer: no judgment on sexual desires/preferences/threesomes. This isn’t about that. While “gang bang” has a rather violent implication in my opinion there’s no kink shaming here. Everyone’s got their thing. But who in the hell leads off an intro with this?

So now I need to figure out why I got upset. Was it because Chad (the irony is great here) said something dirty? The answer is no, I’m a big girl. Was it because I joined a dating app in the first place? Possibly. Was it because I never thought this would be my life at 50? Quite likely. The bigger issue is that for as well adjusted and self aware as I portray myself to be and I think I am the fact that this bothered me at all and made me doubt myself/my appearance/my profile goes against how I want to be and who I think I am and that pisses me off IMMENSELY. It makes me see I’ve still got a lot of shit to handle and I am not nearly as self-actualized as I thought I was . So while fuck you Chad was my initial response, I guess thank you Chad might be in order. Thanks for reminding me that I’m that cheesy cliché work in progress. Oh and ftr, even if your intro wasn’t gross I would have swiped your ass left immediately.

Maybe I’ll work on my pettiness after I finish with my self-actualization. Probably not though… 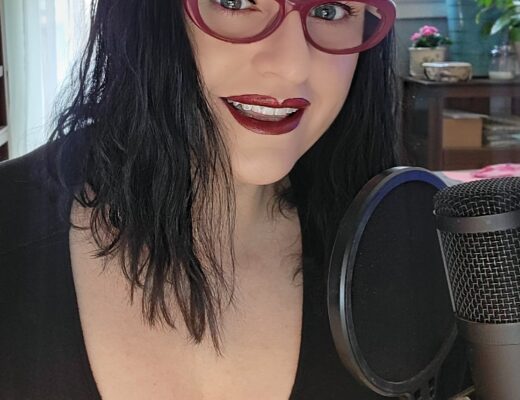 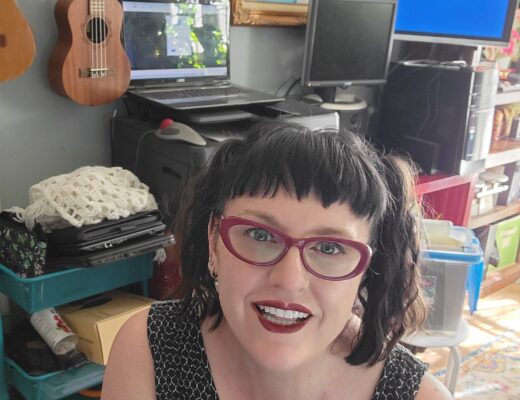 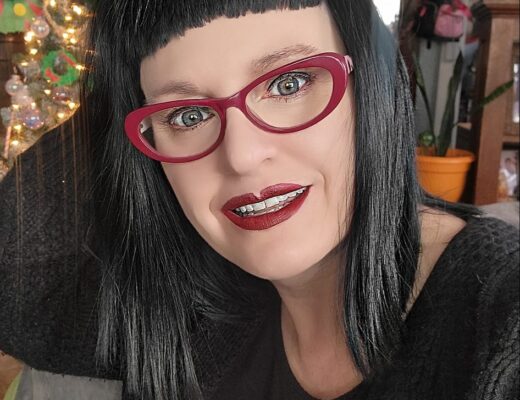 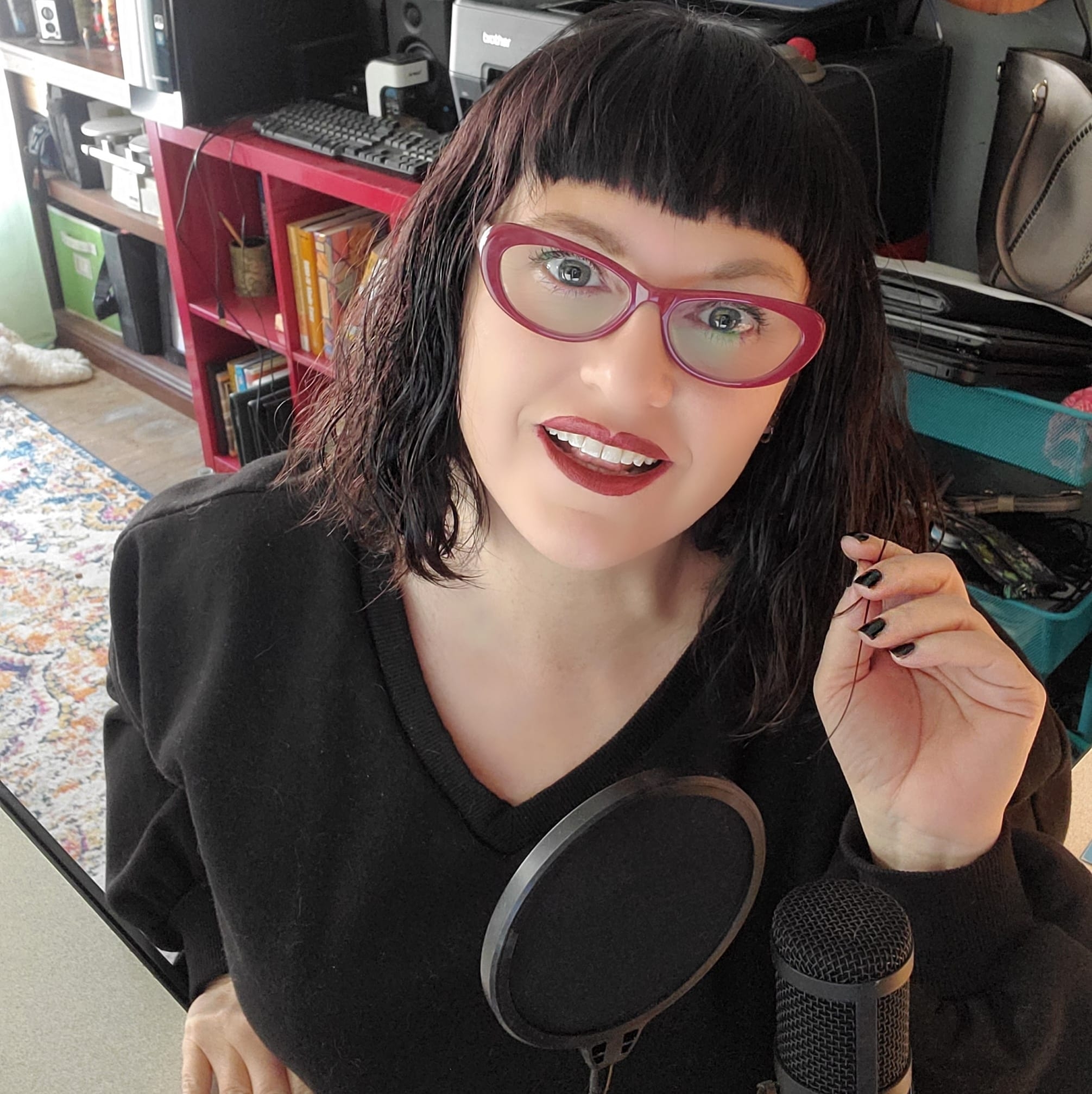 Was feeling melancholy this morning so I grabbed t

Dear god that was a ton of work. My back absolutel

Wishing I was in the garden instead of a webinar..

Today's discussion was on how a single mom handles

Poor Violet. She was V's pet but she's got zero pe

How about it, insta? Got any good ideas that I can

Thank you to @blumchen.bakery for the most amazing

Longest day ever. Worked 14 hours and the basement

Dear god how is it Monday already? #mommylife #old

New glasses. Not so sure about either one... #momm

I took today as a vacation day to rest. I got my d

Yesterday someone had the audacity to tell me that

Feeling a bit defeated and like a failure this mor